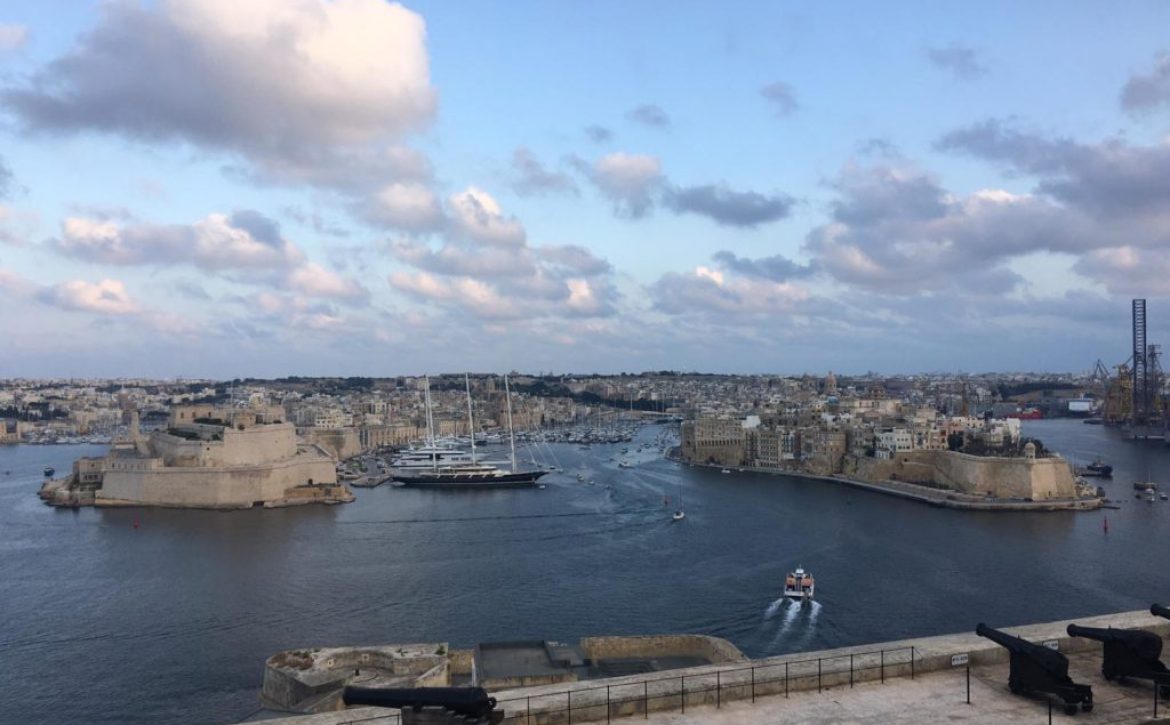 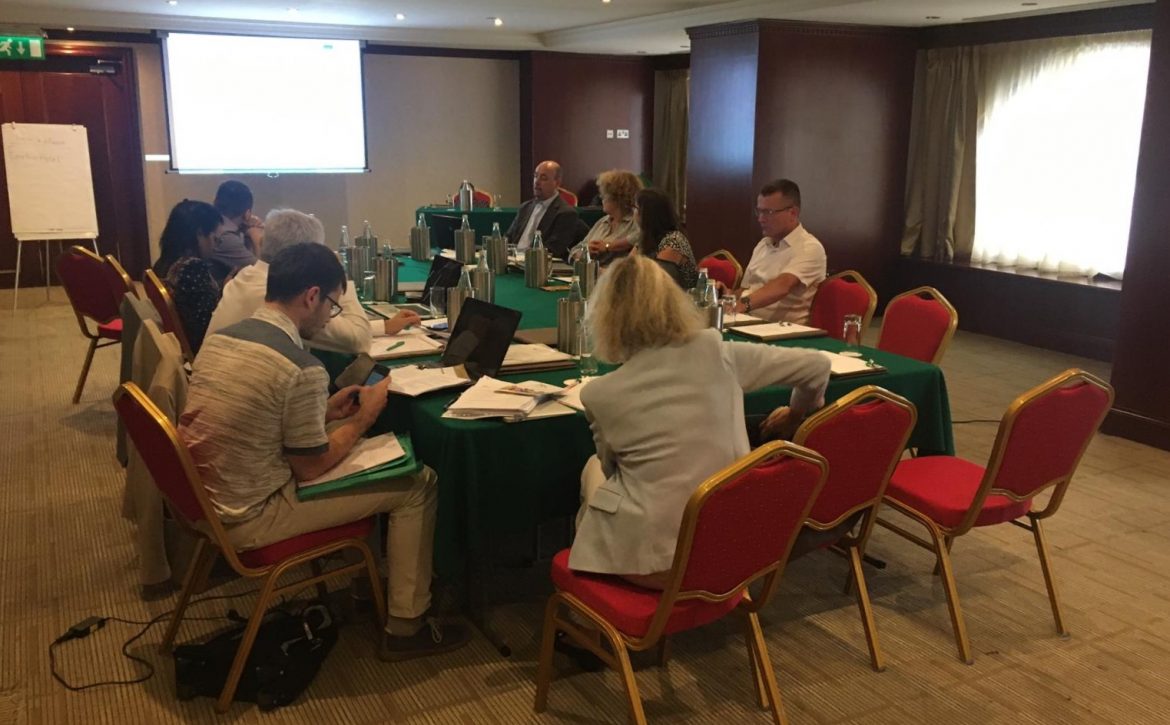 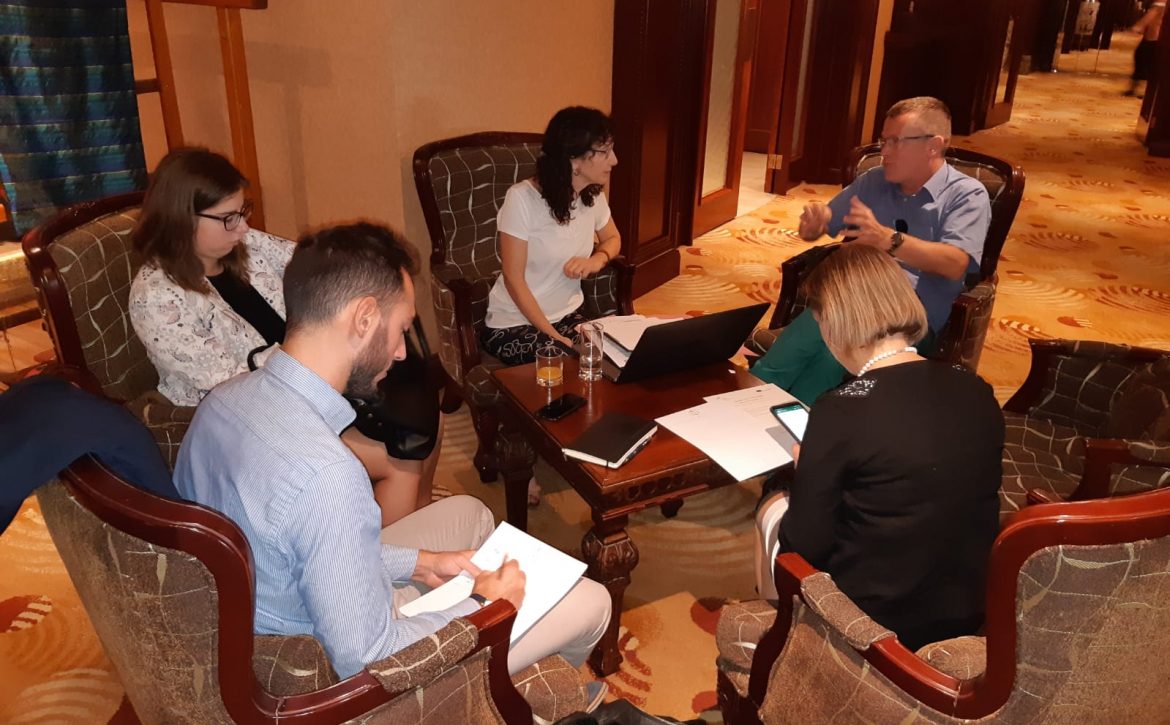 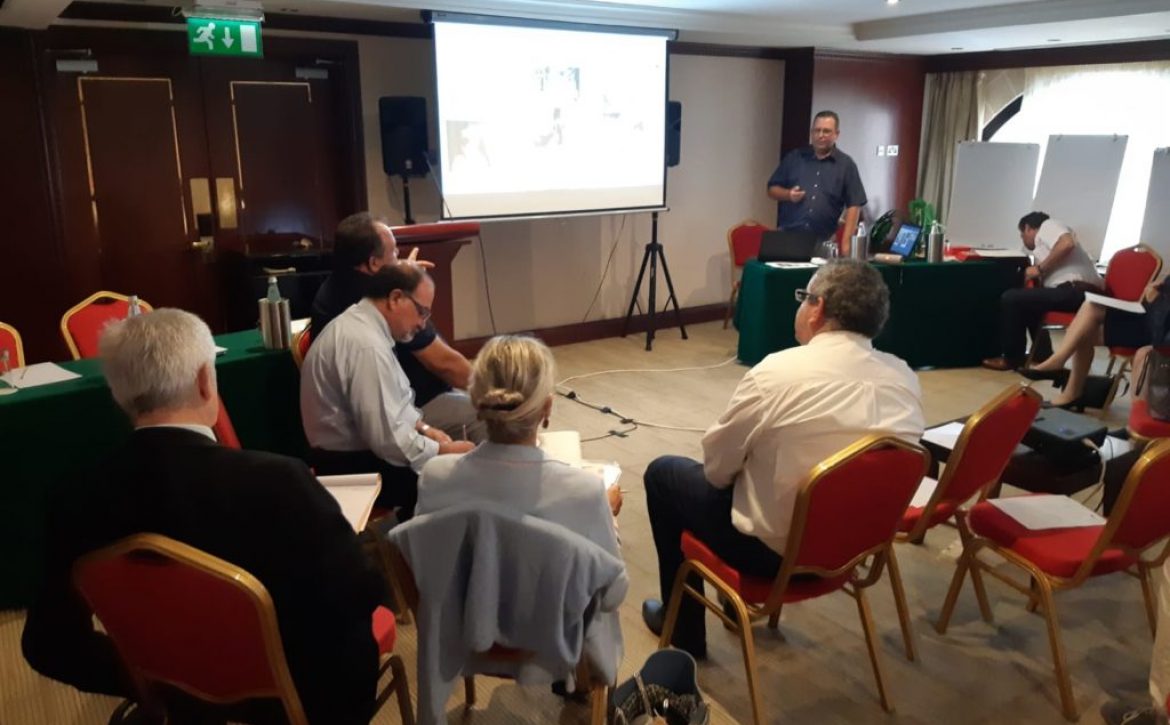 The fourth UPPER project meeting and the second multiplier event were organised from 14 to 15 October by the Maltese Ministry for Education and Employment (MEDE) at congress centre of Hotel Excelsior in Floriana, Malta.

During the meeting, all the deliverables developed by the project partners were analysed and further discussed, in view of the launch of the UPPER piloting phase in schools.
After the opening session the project and the partnership, were presented to teachers and students of one of the Maltese pilot schools directed by the Migrant Learners’ Unit, a section of the Maltese Ministry for Education and Employment (MEDE) dedicated to pupils, coming from non-English-speaking countries, who need to be acquainted with both English and Maltese languages in order to get ordinary access to the Maltese school system. This interesting and fruitful onsite visit was followed, during the afternoon, by a final session focused on designing the structure of the second UPPER multiplier event on the following day.

The multiplier event was opened on the morning of 15th October by David Degabriele of the the MEDE, who addressed the value of the UPPER project from the institutional perspective. Subsequently, participants were introduced to the project by all the other partners, through a detailed description of its different outcomes and supported by a guided tour on the EIP Laboratory website.
Finally, three thematic workshops were organised, followed by a plenary session and a final round table which included experts in the field of peace education. This debate was aimed at sharing some crucial aspects related to peace education which could have might inspire peace in the youngest generations. 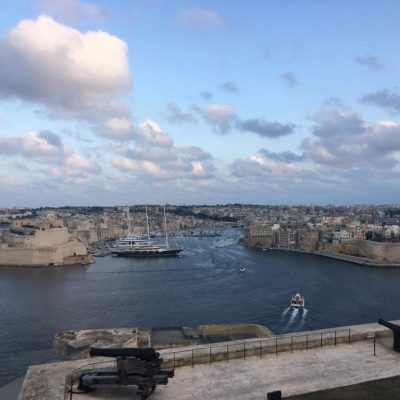 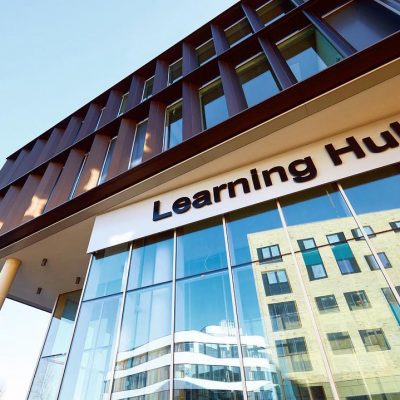 The Institute in Northampton for the 2nd CHILD-UP project meeting