Every March the Military Department holds a prestigious week long competition on International Humanitarian Law (IHL) for Military Academies. This event is considered by many to be the highlight of our annual programme of activities. The Academies Competition provides teams of 3 Officer Cadets from the top military academies from around the world with an early appreciation of the critical importance of humanitarian law in multi-national military operations. This is achieved by dividing the cadets into multi-national mixed teams representing fictional countries involved in an escalating international military operation. Each team has to deal effectively with the reality of complex geopolitical situations while at the same time conducting an efficient military operation in accordance with the obligations of IHL. Each team is required to provide advice to an experienced Joint Operations Commander (JOC) in the presence of IHL experts who continually evaluate the performance of the cadets both individually and as a team. At the conclusion of the Competition prizes will be awarded to the best mixed teams and the best individual cadets according to their overall scores. A special “Spirit of Sanremo” prize is also awarded to the most deserving cadet. Whilst the competition is conducted in the English language the Organisers, Judges and JOC’s place great emphasis on ensuring those cadets who speak English as their native language do not have an unfair advantage. The composition of each mixed team is also designed to ensure a level playing field. Similarly, it is recognised some military academies spend more time within their curriculum on teaching IHL than others so at the beginning of the Competition our experienced instructors will provide a half day of instruction on various relevant IHL topics. Whilst, an enhanced knowledge of IHL is useful this is only one factor assessed by our judges, characteristics such as: Teamwork, military appreciation, working under pressure and the ability to provide pragmatic solutions are also key qualities. The Competition usually attracts between 20-30 Academy teams each of 3 cadets. We are very flexible in accepting entries in an effort to ensure all areas of the world are able to participate. Accordingly, individual service academies such as West Point (US Army) or joint service academies like the Indian National Defence Academy will regularly attend the competition. Equally, we would also be delighted to welcome any academy team drawn from a region or grouping of military academies such as for instance in the Middle East or Africa. The only strict rules are that participants must be military cadets who have not attended the competition before and who are not training to be legal Officers. This is not a mooting competition in IHL but a uniquely military exercise designed to expose the military commanders of the future to the importance of IHL in multi-national operations. It will provide them with an unforgettable experience they will retain throughout their careers.

[ms_expand class=”” id=”” more_icon=”fa-info” more_icon_color=”” more_text=”Expand to see the Administrative Information” less_icon=”fa-arrow-up” less_icon_color=”” less_text=””]The registration fee is 2500 Euro per team. Registration fees must be remitted before the start of the course by bank transfer or, at the latest, upon arrival in cash or Euro currency cheque. Visa and/or Mastercard are also accepted either on the website or at the Institute. The Competition is held over the course of one week and is conducted in English. Administrative questions, including the registration process, should be directed to Ms Patrizia Di Pietro at patrizia@iihl.org.[/ms_expand] 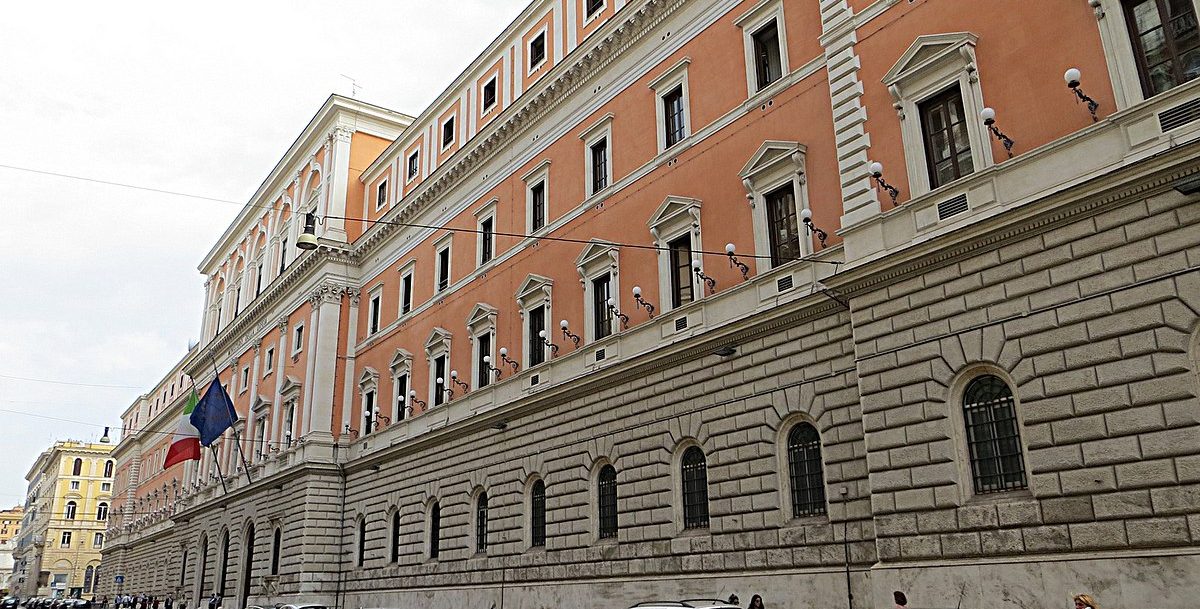