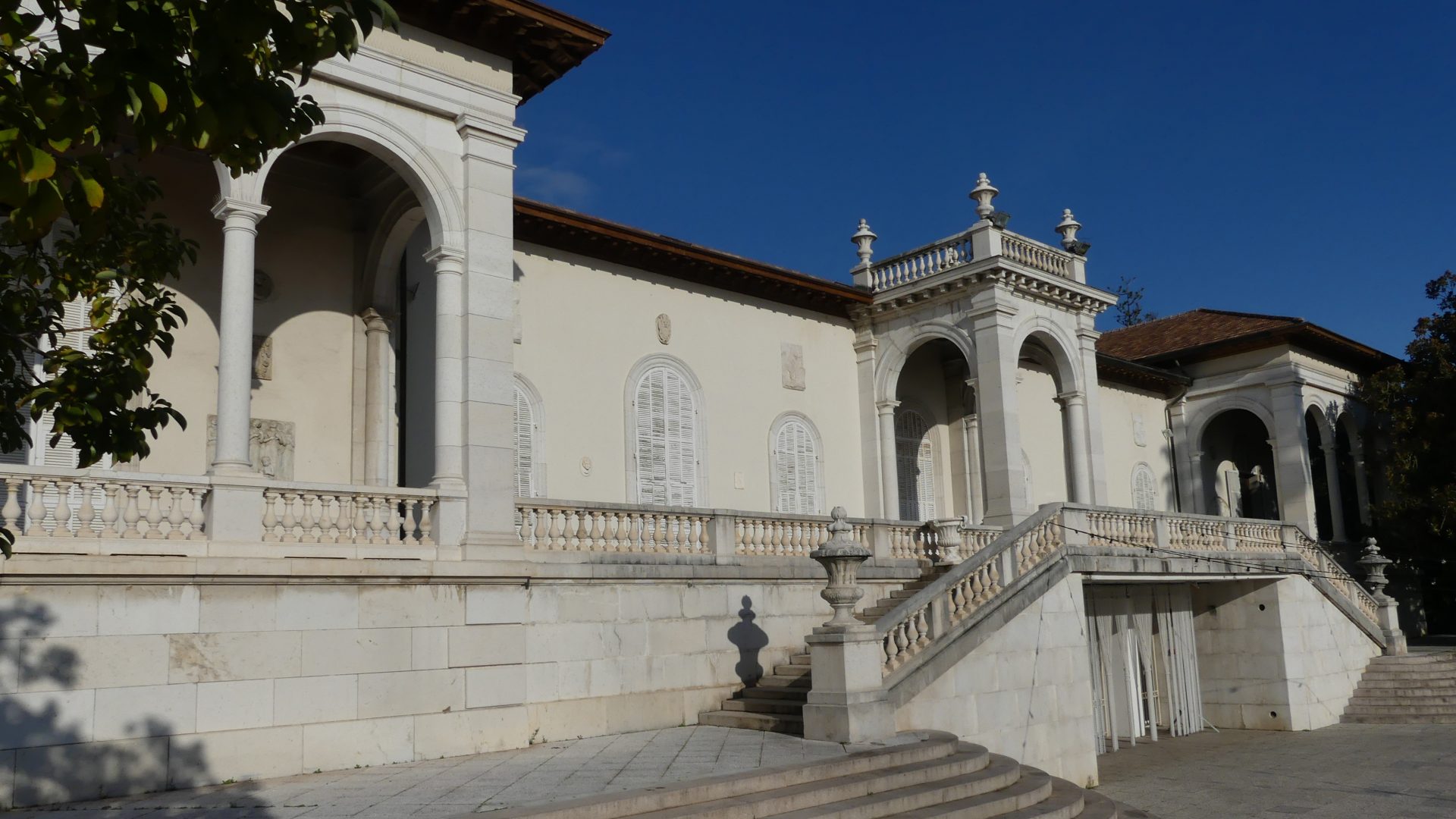 The Institute is composed of six statury bodies namely the General Assembly, the President, the Council, the Executive Board, the Secretary-General and the Treasurer.

Members of the Institute are of different nationalities. They are persons that have particularly distinguished themselves through competence or activities in fields of specific interest to the Organisation. Institutions significantly contributing to the work of the Institute may also be admitted as members. Qualified persons and academic institutions, as also nations and international intergovernmental organisations contributing to the activities of the Institute, may be admitted as Associate members but may not vote.

The General Assembly, including all Members of the Institute, establishes the general policy of the Institute. It meets in an ordinary session each year to approve the annual budget and final accounts.

The Council is composed of twelve members elected by the General Assembly for a period of four years, each of whom may be re-elected for a total period of twelve consecutive years. The Council oversees the management of the Institute, determining the programme of activities, elects the President and Vice-Presidents and appoints the Secretary-General and Treasurer, who then form the Executive Board. The Municipality of Sanremo and the Italian Red Cross are ex officio members of the Council of the Institute.