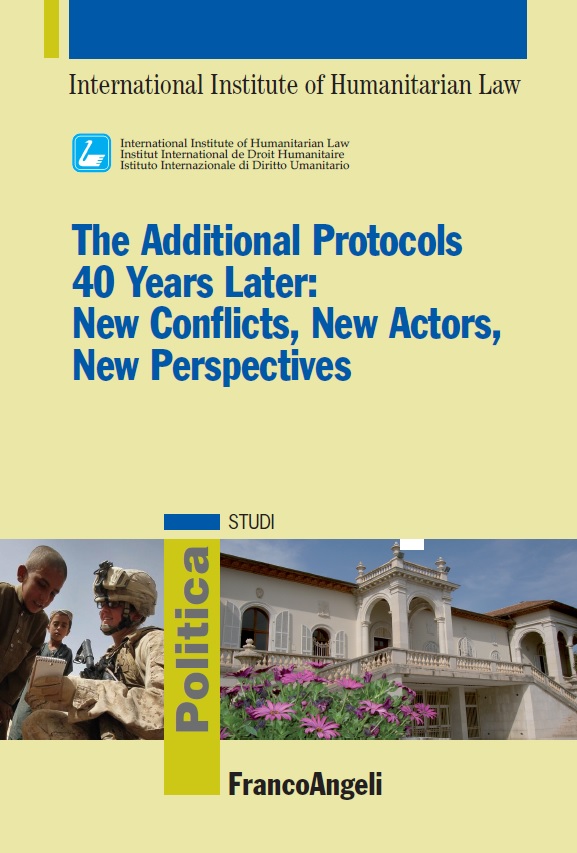 The proceedings of the last Sanremo Round Table, held from 7 to 9 September 2017, have been published. This publication recalls the 40th anniversary of the adoption of the Additional Protocols to the Geneva Conventions and addresses the central questions of sexual and gender violence in armed conflicts and the integration of a gender perspective into IHL. Fundamental issues such as the principles of distinction and precaution, the definition and the time frame of armed conflicts as well as the threshold of the application of the Additional Protocols are all examined through contributions made by renowned international experts and practitioners in the field of IHL. 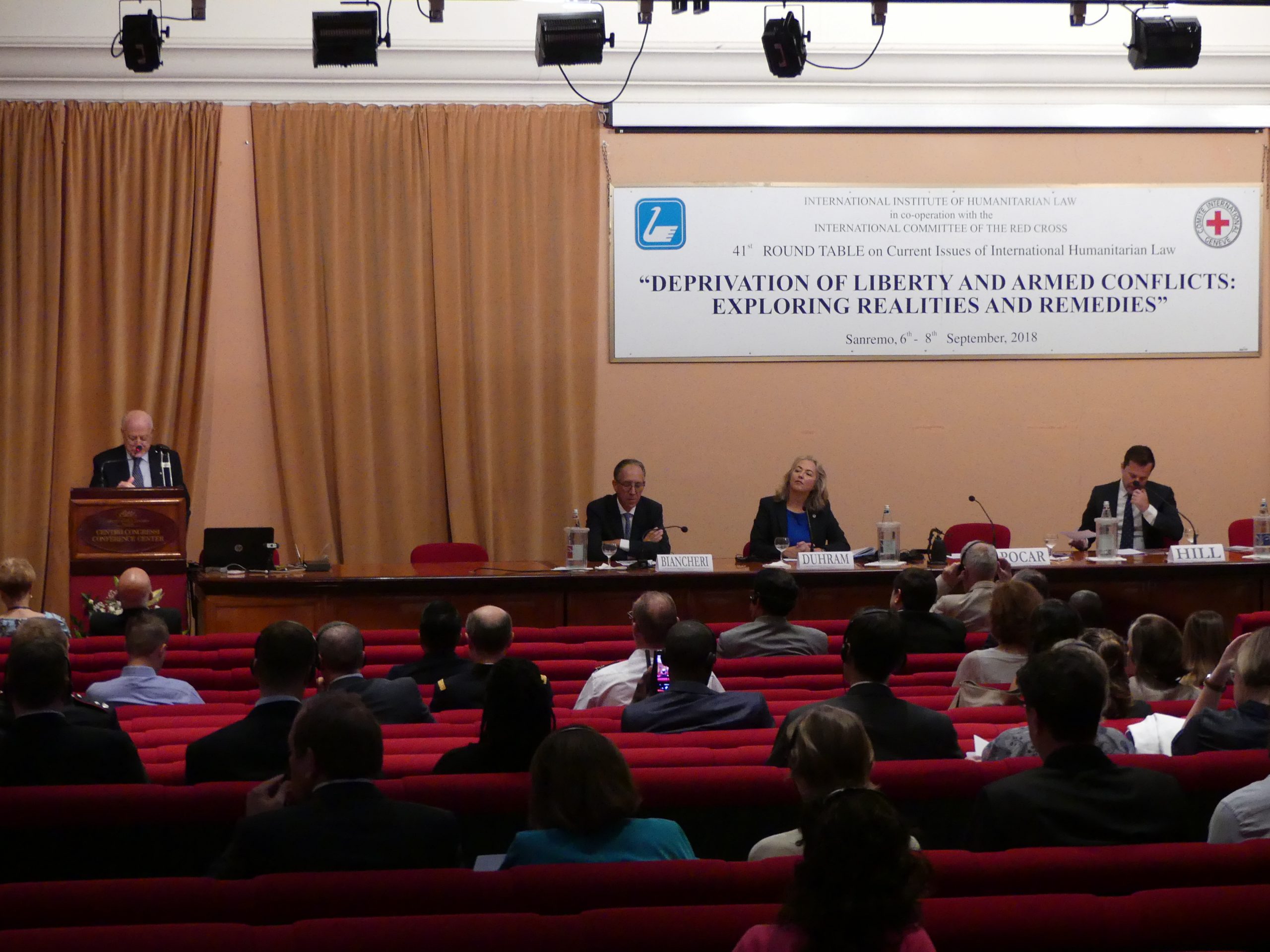